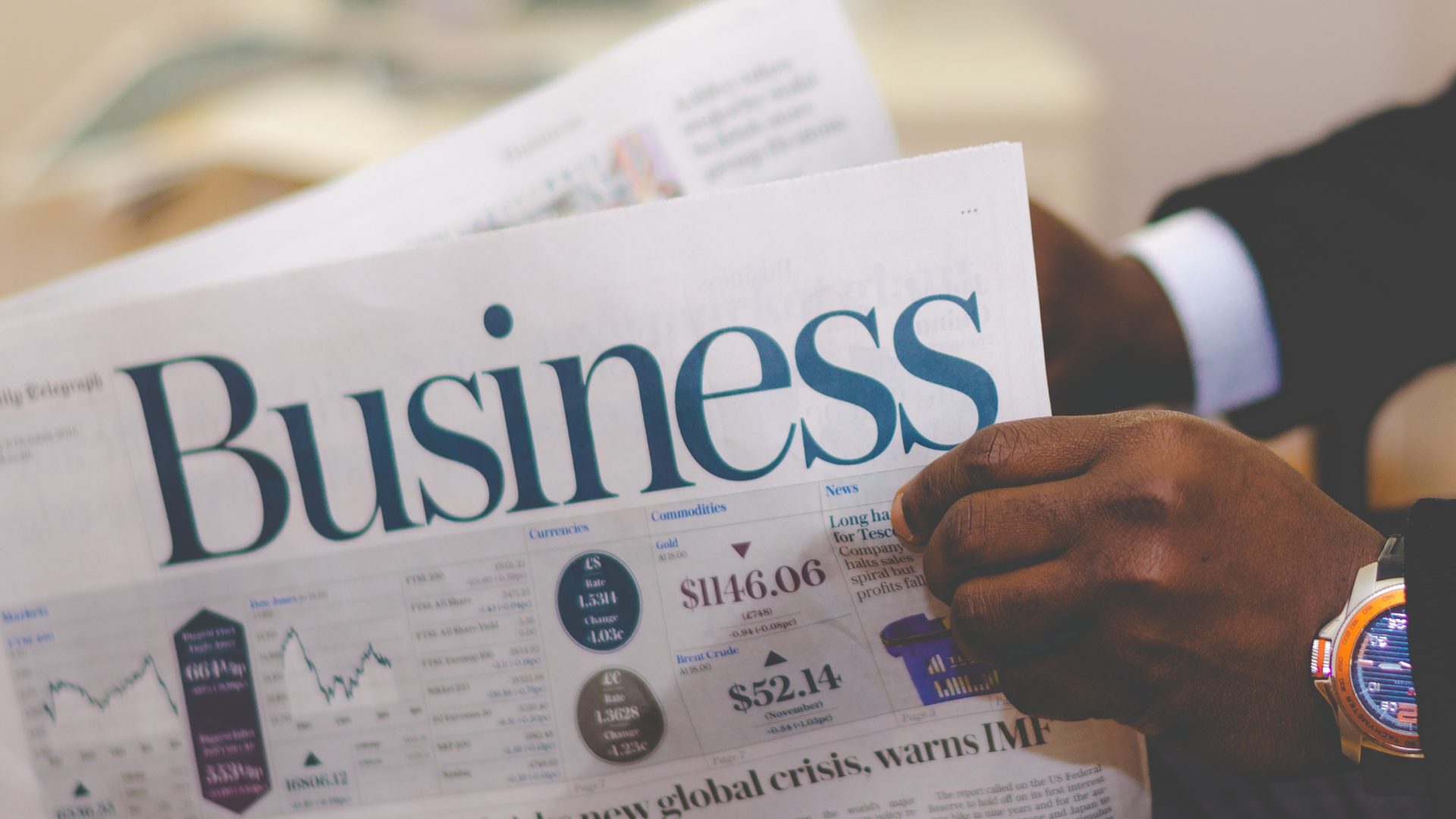 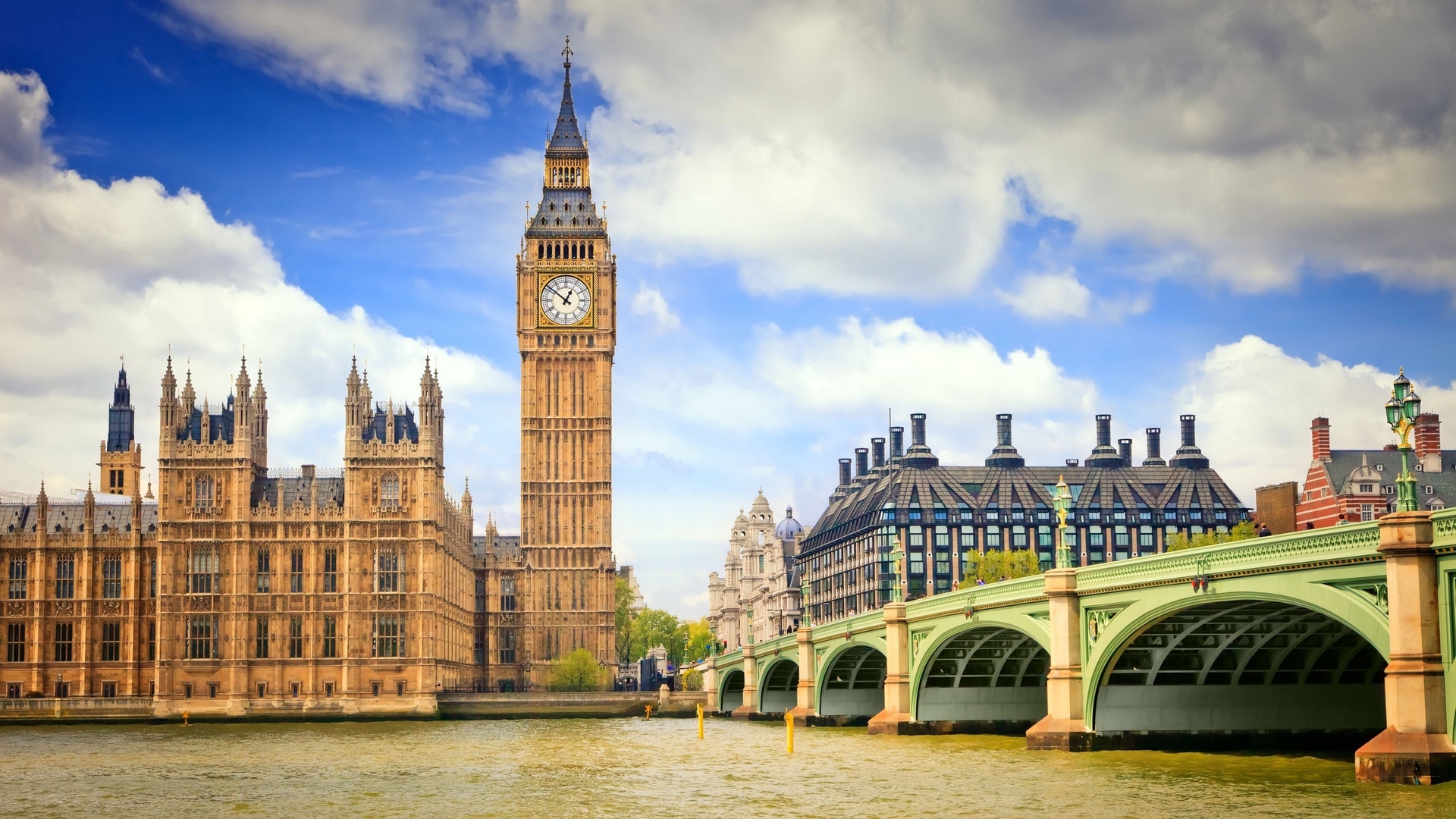 The number of tourists coming here grew by 6.7% in the first half of the year, new figures from the Central Statistics Office showed today.

The figures showed that UK visitors are starting to shrug off a weak pound that has made trips to the euro zone more expensive since the vote to leave the European Union in June 2016.

The number of trips to Ireland from Britain increased by 2.3% from January to June, partly reversing a 6.4% fall the same time last year, the CSO said.

“While we welcome the fact that arrivals from Britain are up, it’s too early to say if this represents a turnaround in the long-term trend,” Niall Gibbons, chief executive of Tourism Ireland, said.

“We’re very conscious that British visitor numbers are still down more than 4% on the first six months of 2016. The impact of Brexit on outbound travel from Britain, therefore, remains a concern,” he added.

The pound plunged in the aftermath of the Brexit referendum, discouraging Britons from travelling, while at the same time making the UK cheaper to visit and a stronger draw for tourists.

The jump in overall visitors to Ireland, which hit a record high last year, was driven by a 10.7% increase in tourism from North America, as newly opened air routes made the country more accessible for holidays.

To broaden the appeal of Ireland as a vacation destination, Tourism Ireland has been marketing heavily in North America and mainland Europe.